We rock the night 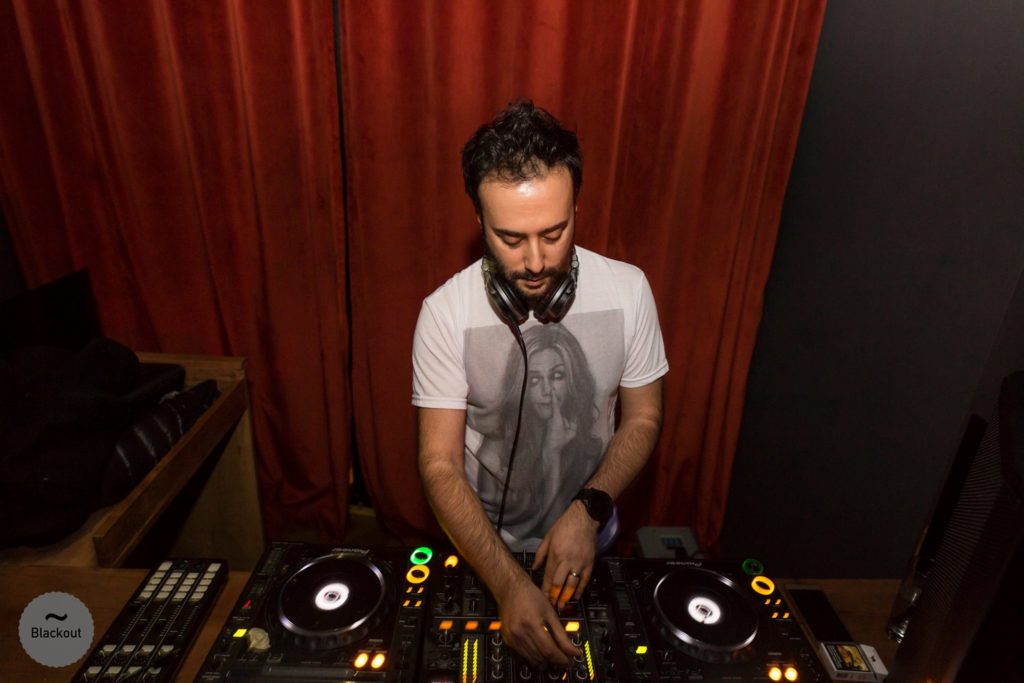 Sinan stepped into DJ’s at the end of 90’s and played in many small and big parties and places till 2004. After that, took office in the companies that named in sector called Staras and Frekans and played in many parties, openings and fashion shows. He developed his DJ’s ability while playing the places called Mojo, Secret, Magnet and started a dj duo with Orçun Cem Devrim called Warmer Bros in 2007. After a few months later they joined a competition called Miller Music Factory DJ categories and they became winners of the competition. After that he joined to the organization of FG93.7 club radio. He performed in cities İstanbul, Ankara, İzmir and Cyprus and played on the same stages with the most popular names in Turkey. Also played on the same stages and fairs with the international names that became legend.